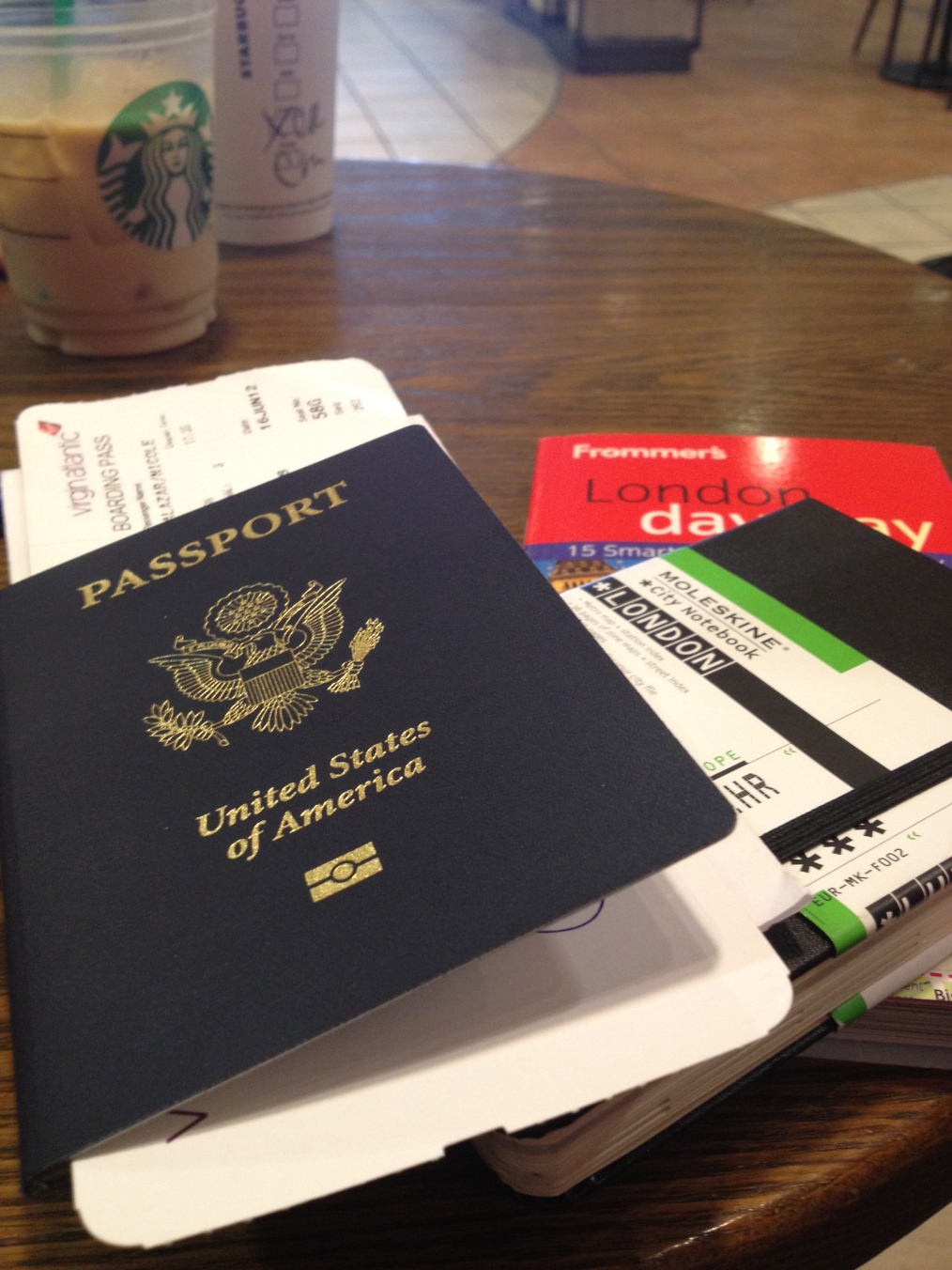 Seriously, I cannot believe that I’m in London right now, by myself, with out my family in another country. My apologies for not blogging yesterday, I didn’t have my international plug to charger for my computer and I was still pretty jet lagged. Upon arriving to this beautiful city I was a little nervous. I couldn’t fall asleep on the plane because the two old ladies next to me were yapping away and there was no air blowing my way, so I was uncomfortably warm. But once I landed and I stepped outside the gate and saw through the window, the cloudy, gloomy sky of London, I instantly smiled. I don’t know if people thought I was weird but I smiled all the way to the immigrations. I got this butterfly feeling every time I heard a British person talked. I had this strange urge to talk like them, but I wouldn’t dare to try here, especially since they can pick out accents immediately. Hearing them talk is like hearing them sing words to your ears. On the plane, I literally would ask what was on the menu even though I already knew what they offered just to hear them speak. It’s so bubbly and sweet sounding. Anyway, thankfully I was picked up from a very generous family friend, who ended up being a minister from my church. Him and his family were so generous and he even treated me out to lunch. It was this very good chicken place called Nando’s (Next time I’ll be sure to get a picture of the food places I’ll be eating at). Afterwards, he took me to a the church’s main office in Northern Europe, which was very nice and big. The locale of Heathrow is very lucky to have such a nice place to worship. 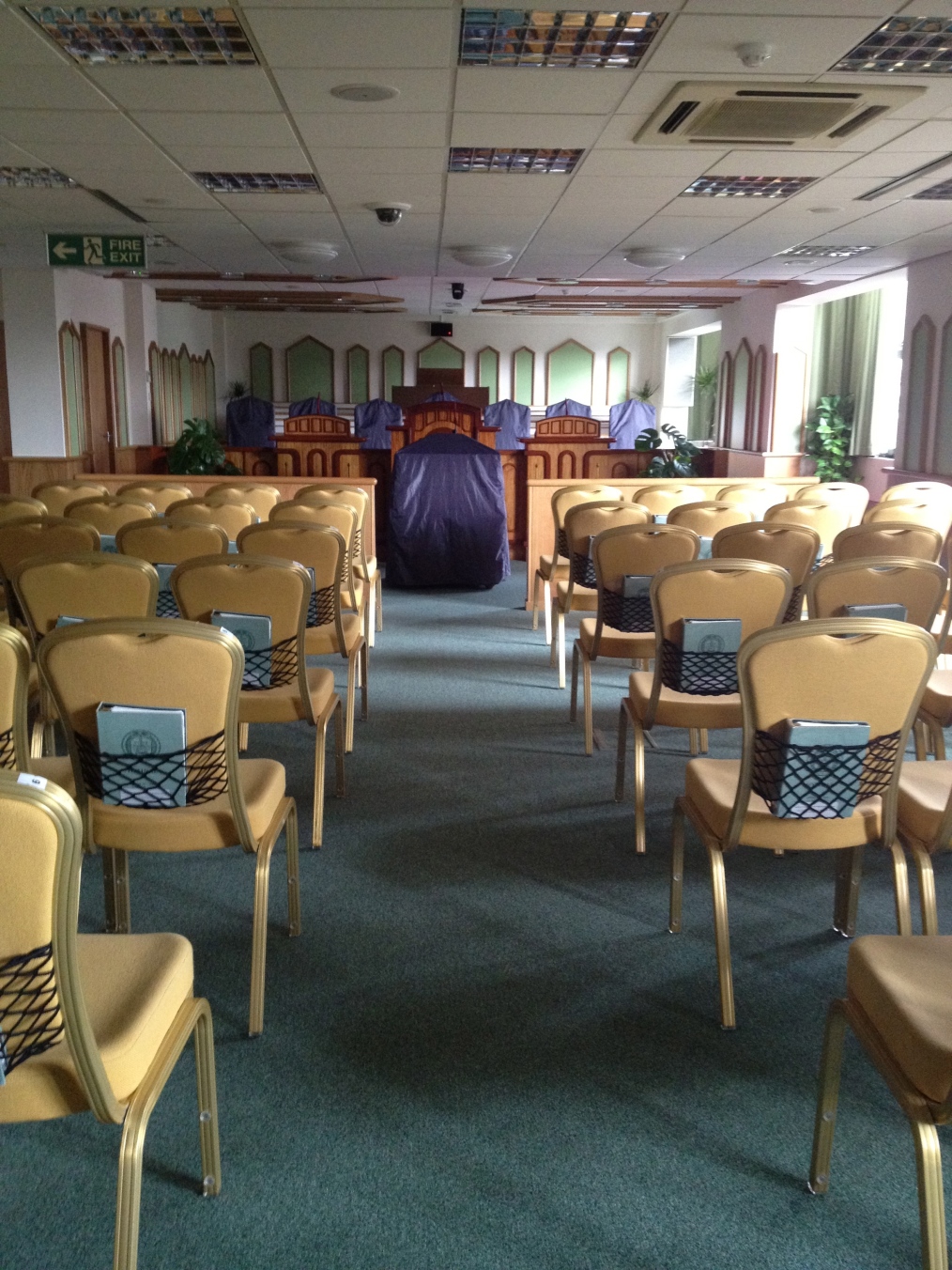 Beside the location, the Dominguez family was very generous and kind. They even gave me a few pointers and advice for living here in London. Their “slang” is definitely something I need to get used to. Especially when I’m used to saying “pants” instead of “trousers” (where “pants” means underwear here). I definitely want to say that I’ll have my British accent down by the time I leave here.

Anyway, today was my first day, I knocked out early yesterday (Sunday, for those of you who don’t know, there’s an eight hour time difference between here and the U.S.) because I was so tired. I walked around by myself for a little bit to look for a grocery place. I ended up walking a block, got some frozen pizza and walked back. While walking back, I noticed my area is filled with pubs, night clubs, and fancy lounges. (I’ll post pictures tomorrow) Once I got back, I met a few people on my floor, which by the way, the housing here is formatted in three floors per wing. I’m on the first floor (which is the second floor in the U.S., here the first floor is called the ground floor) and I have my own room (which is nice!) which a sink (which is random) and I share a bathroom and a kitchen with four other hall mates (which is really cool, there is one other guy from California, everyone else I feel like is from Wisconsin and other parts of the U.S.) The people I’ve met have been really nice and really friendly. So anyway, this morning we met up at around 8am to head to our orientation. 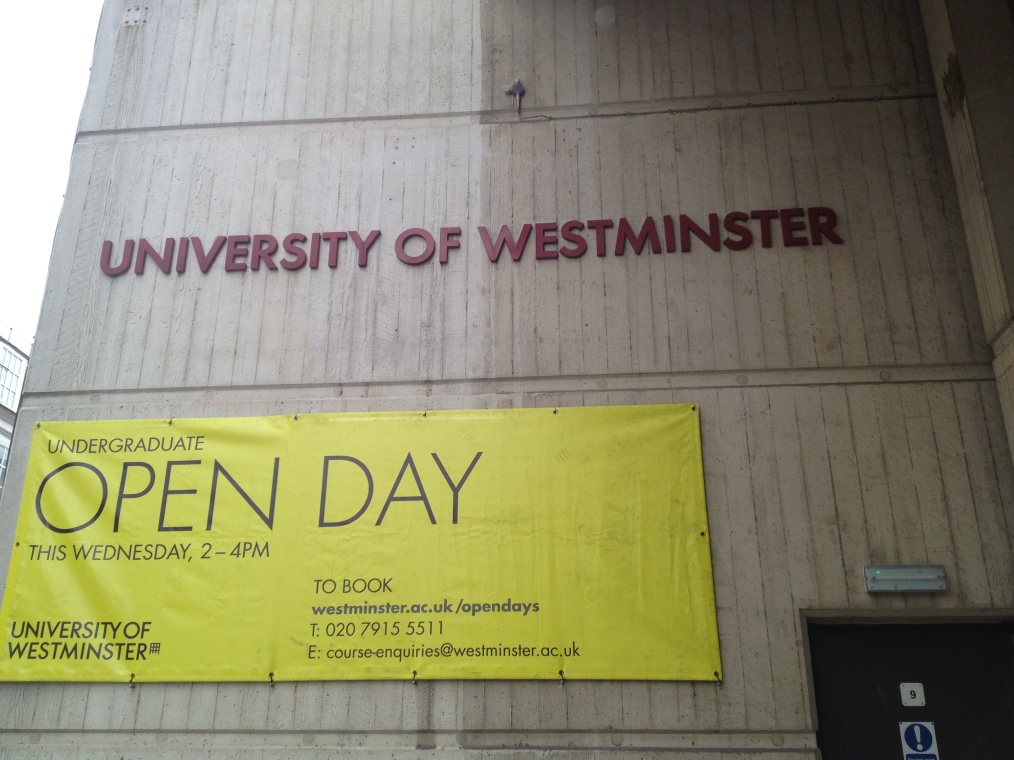 The campus is like NYU, there are different campuses within the city! I feel like a total city girl, taking the tube (subway) and walking from block to block to the different buildings. It’s truly amazing. Thankfully I didn’t get lost to the campus since I followed the group, but it was definitely an experience. The tube and the streets in general are lot more confusing than the streets and subways of New York, which I found really easy to navigate. Here in London, there are different zones and different lines that take you to different areas of London. I feel like I’m getting used to it though, which is good. After orientation I had my first day of class, which wasn’t too exciting. I mean how much more interesting can financial marketing get? -_____- But it was actually not that bad, since I took a class similar to it back at UC Riverside, which was nice. After class, I met more new people (two of them in my class) and went on an escapade with them into the city, trying to find the library. Literally took us an hour or two just walking around. But it was fun, since we ran into really beautiful buildings and architecture. 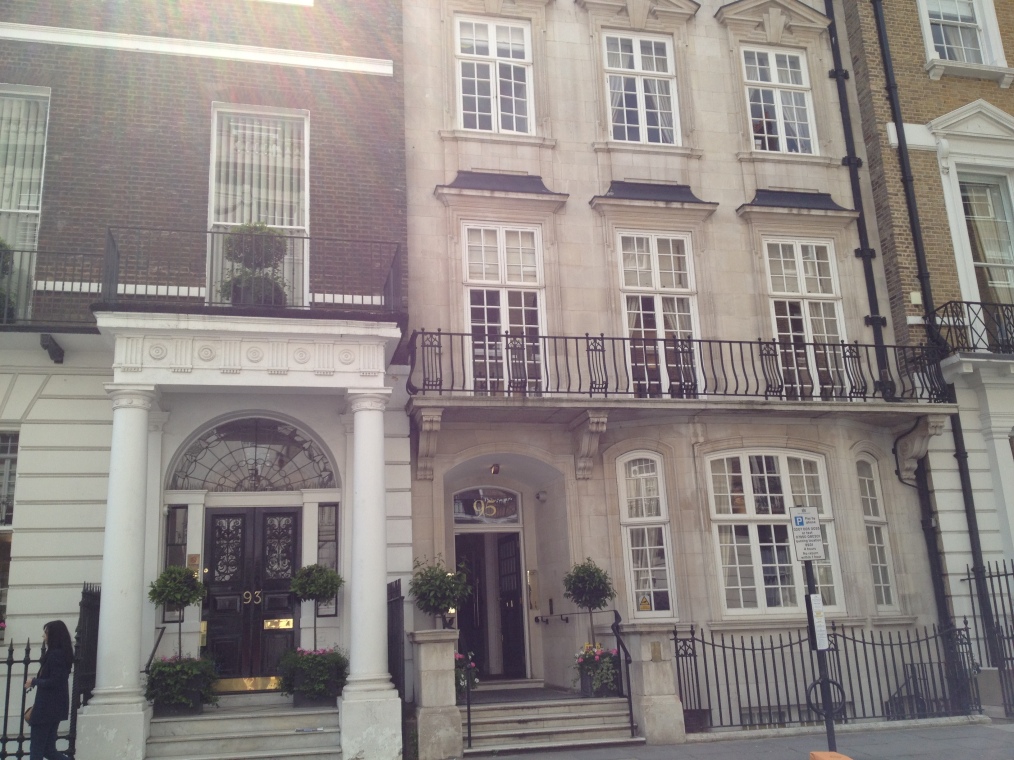 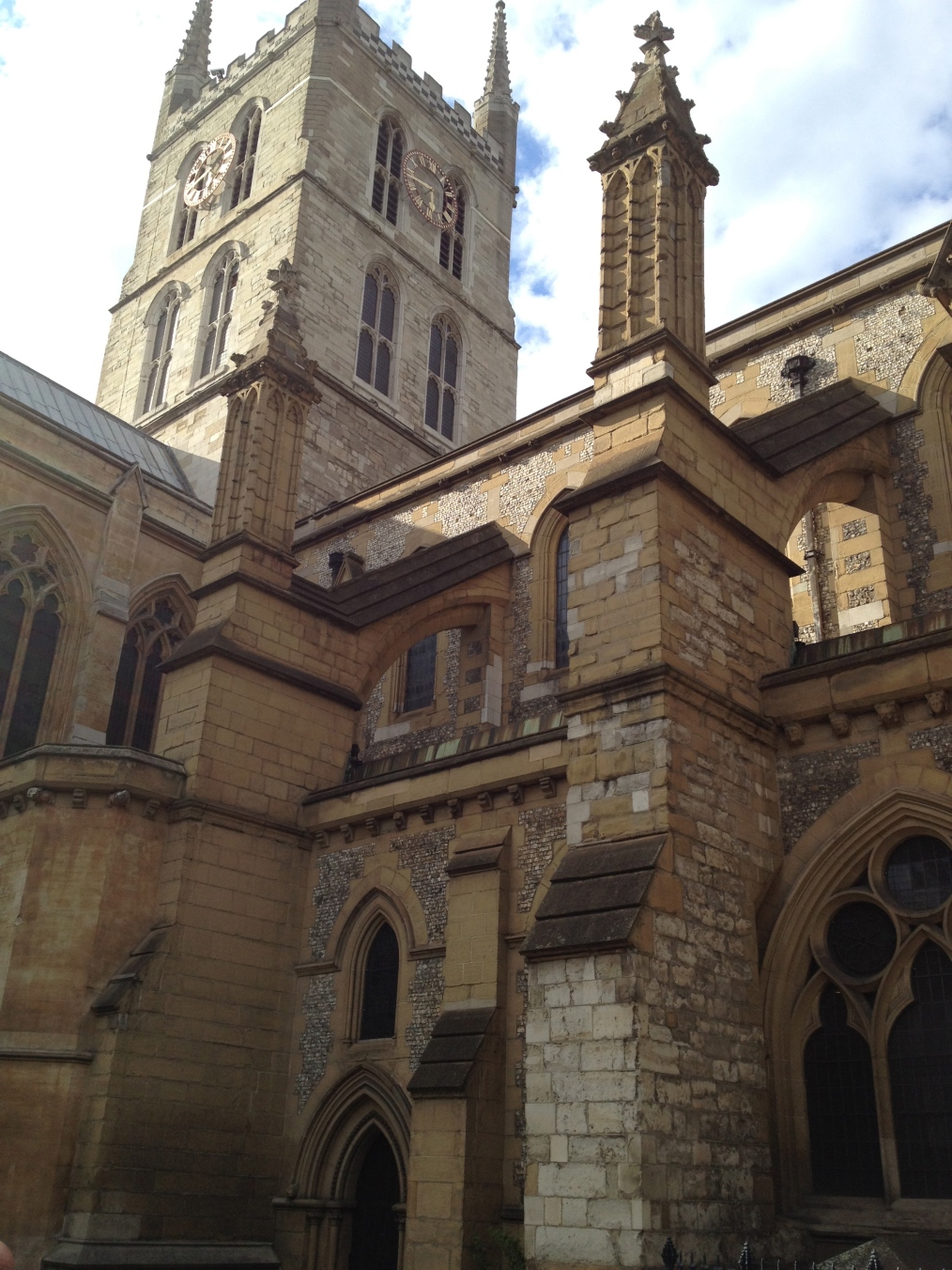 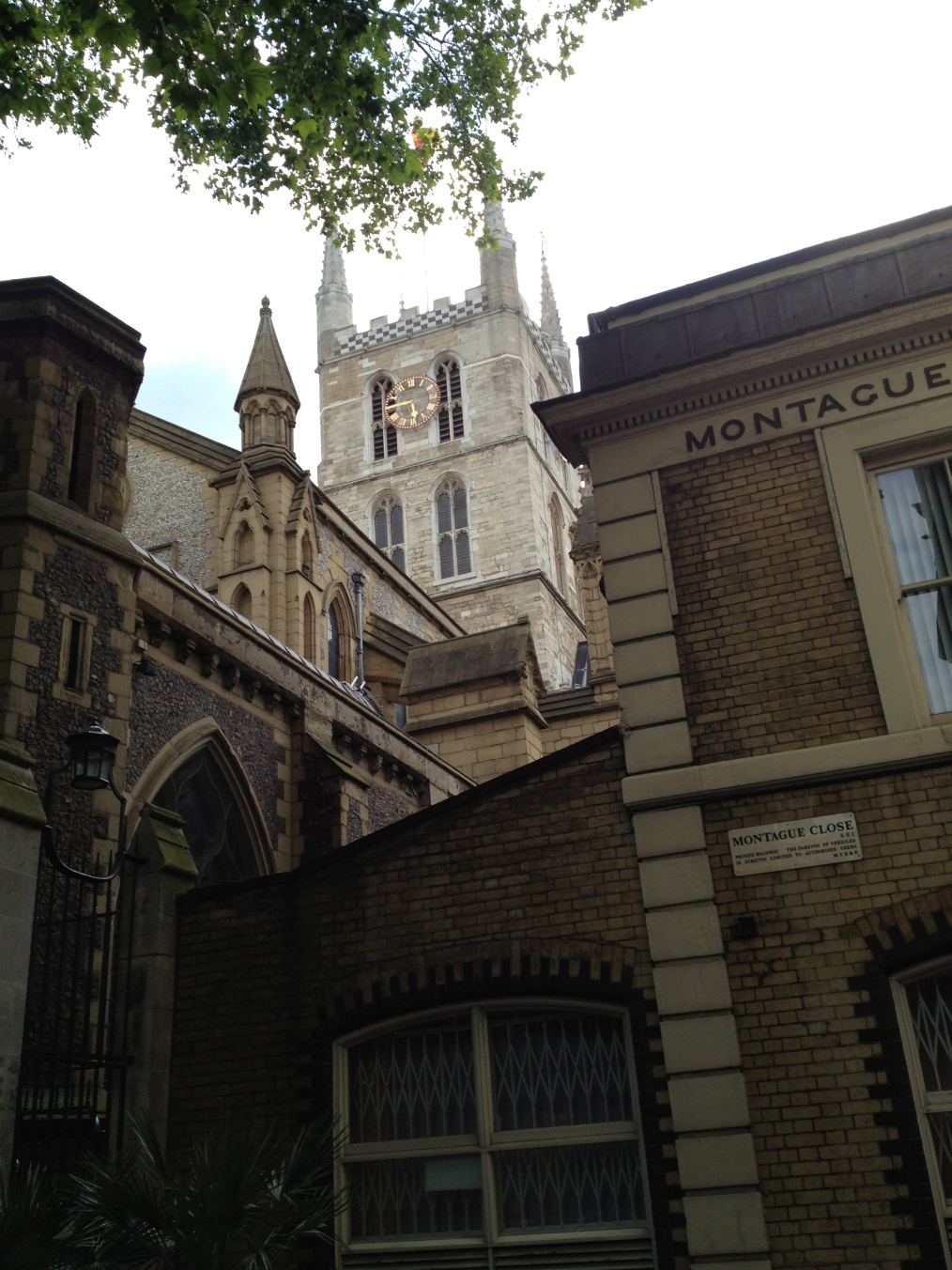 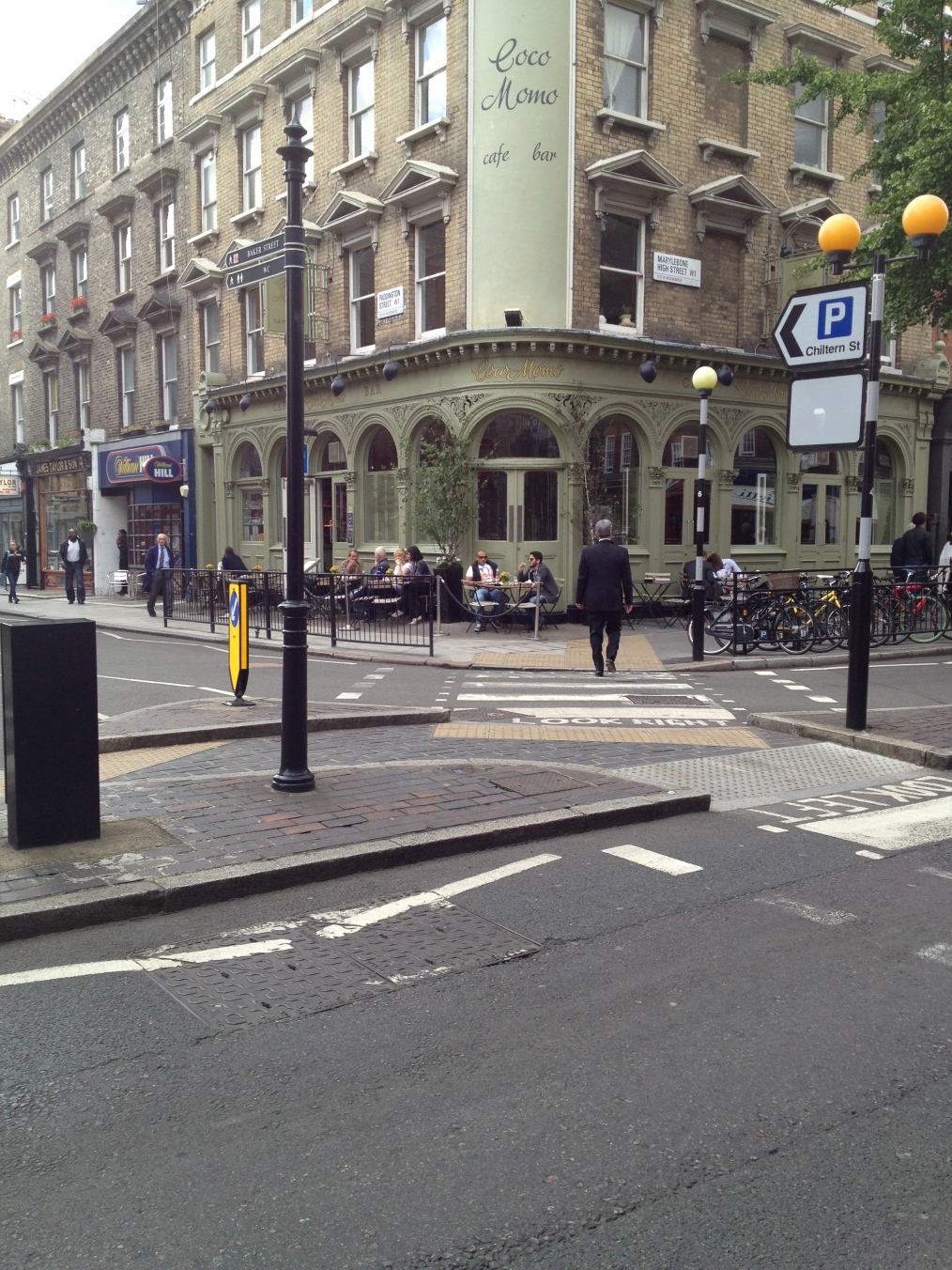 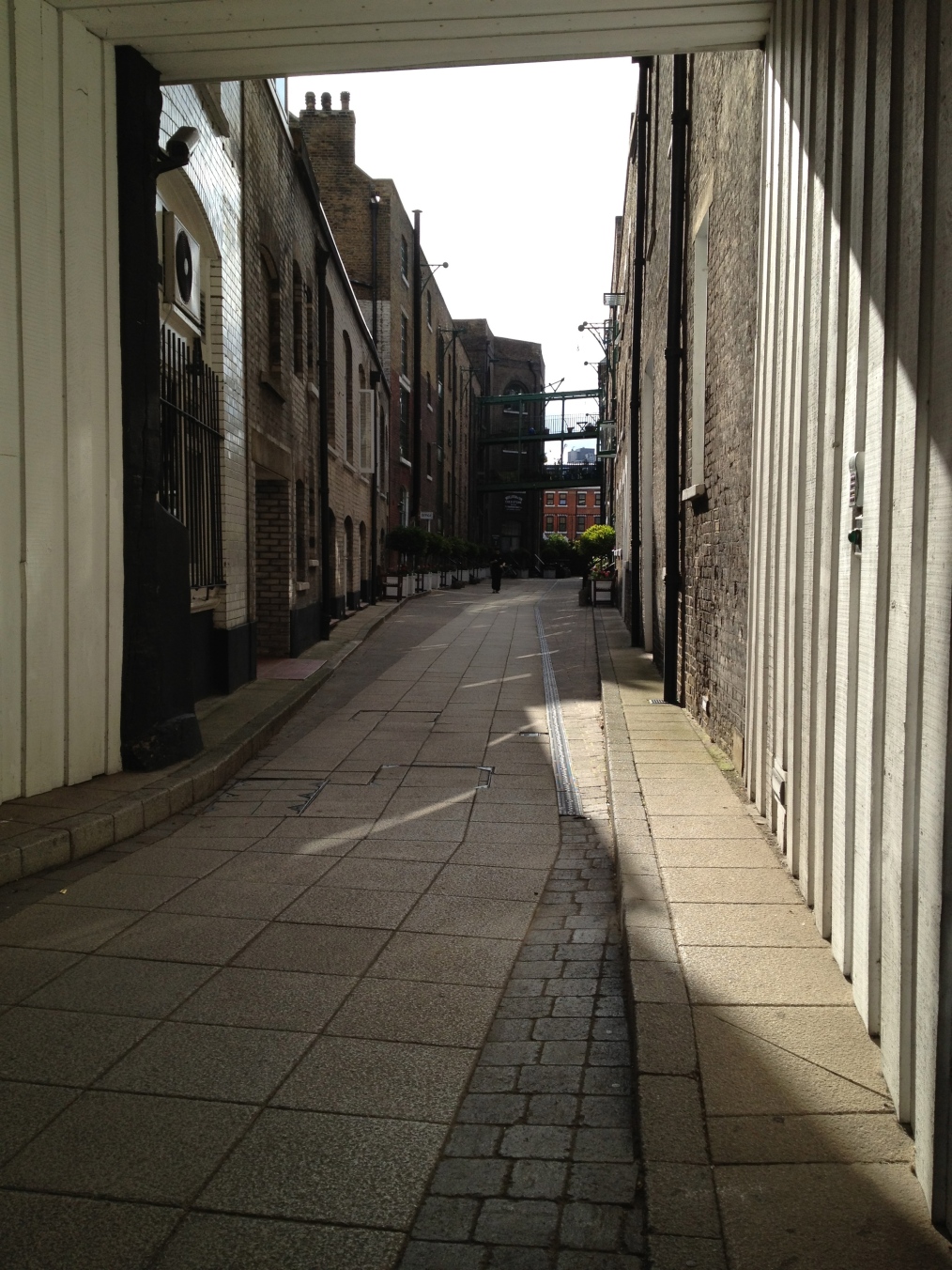 We came across interesting ally ways and streets, almost got run over, but survived roaming around in the city. First day was exhausting, but truly an adventure. I can’t wait to continue to explore and experience more of what London has to offer. This post is a bit vague and with lame pictures (because I took them on my iPhone) but I promise you that I will improve the next one for sure.

Good night from London for now!

I’m just a daydreaming, adventure-seeking, jet-setting, sushi-eating, book worm that wants to inspire and move people with words. I am a lover of art, culture and beauty, whatever different forms they take. As society continues to establish its own definition of morals, values, successes and failures, I, myself, would like to share with the world my own interpretation. And it’s here that I share them with you. View all posts by nikkisheri 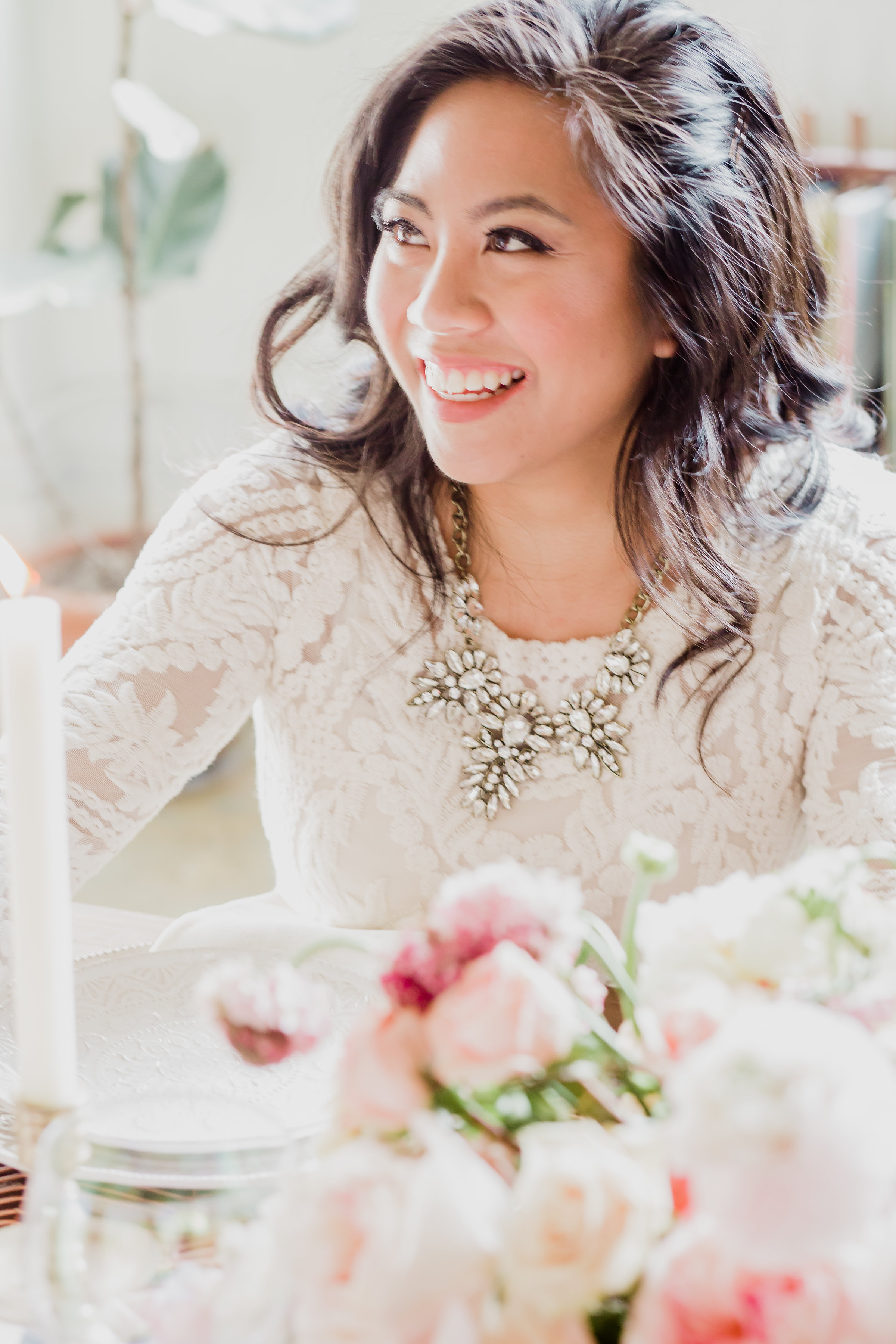